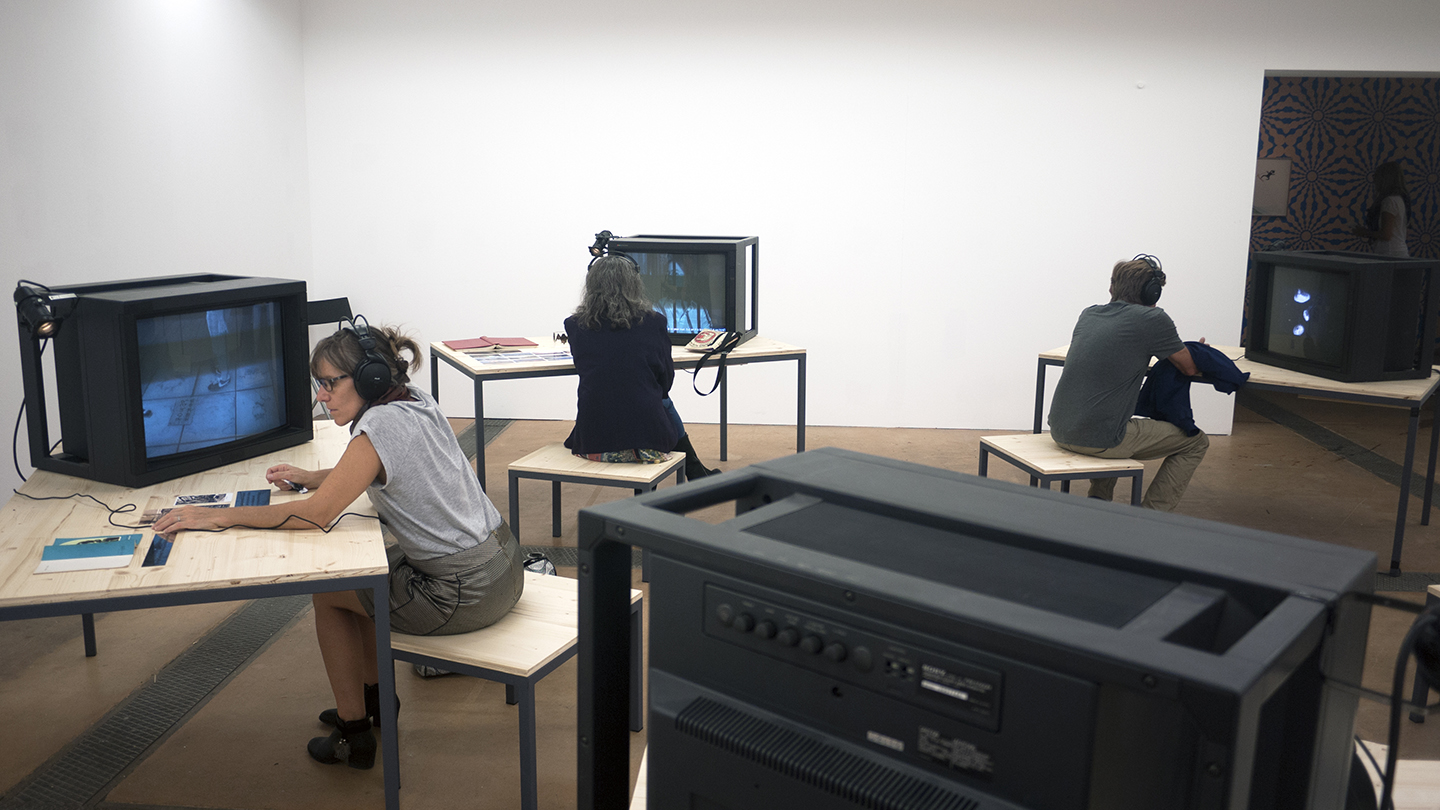 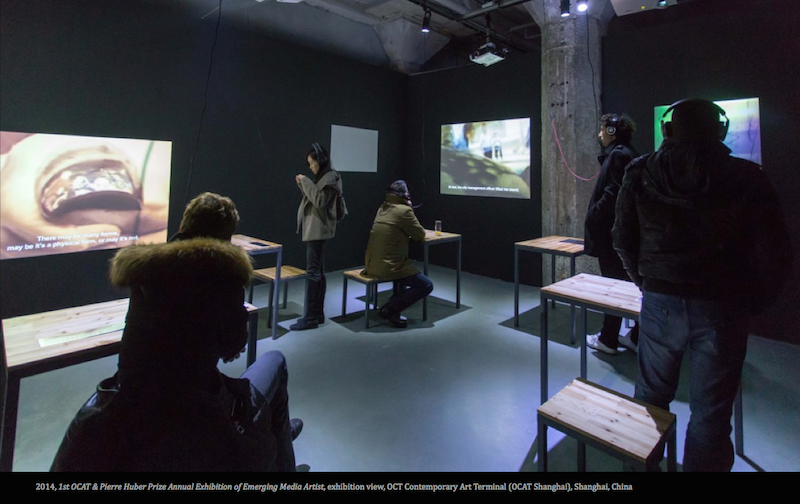 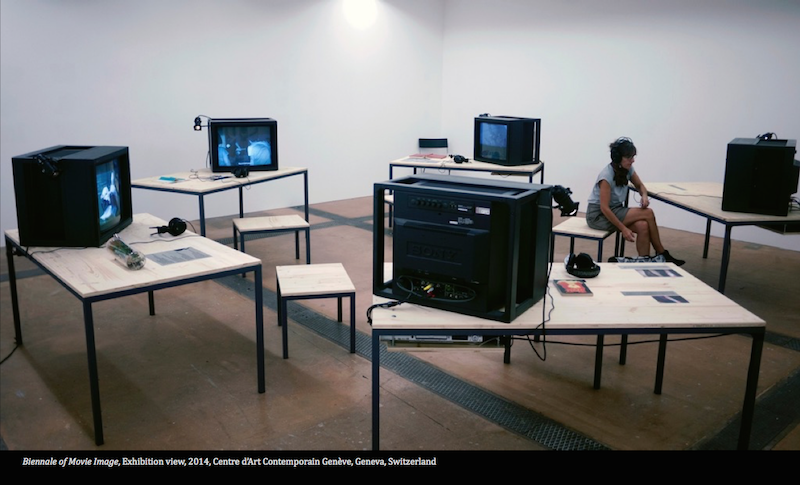 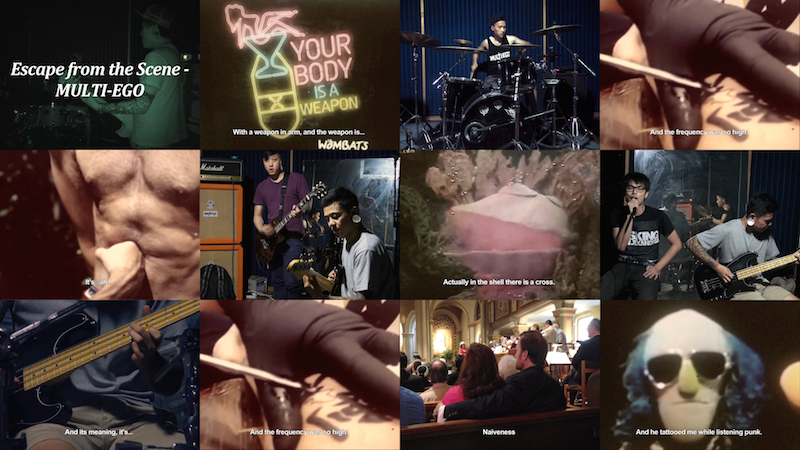 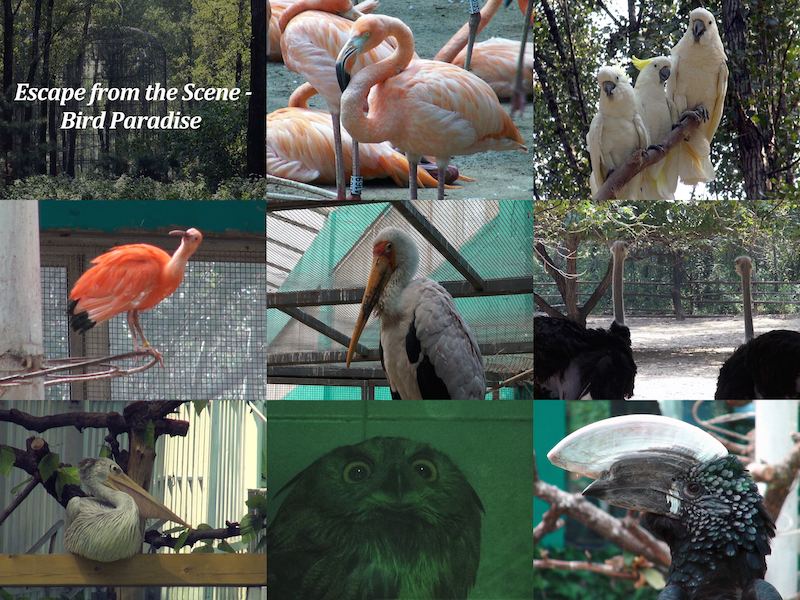 Escape from the Scene

Consisting of a 5-channel video, some archival documents and ready-mades, the work was shot based on site-specific environments such as “room escape”, “game show”, “band rehearsal room” and “wild birds park”. In the videos based on “room escape”, “game show” and “band rehearsal room”, a mixture of real recording and virtual images was made through cutting, blending, switching, re-editing and re-combinating. Voices of interviewees and video clips downloaded from online were mixed together to give out psychological hint. And visible physical evidence was placed on the exhibition site. In the video featuring “wild birds park”, the artist used human voiceover to mimic wild birds speaking, contemplation, thinking and playing in cage. Such implicit expression targeted at the heavy mist he was faced with during his practice. Moreover, it also indicated the desires to escape and transcend the context of reality which was teeming with changes. In another channel of video, the artist shot while walking about the flat building he lived in. For instance, he stood beside the dust bin at the end of the corridor and peeped at another family through the window. Real recording and fictional imagination were mixed together. When it seemed the narrative was about to start, it abruptly broke down the previous imagination. At the exhibition site, besides the videos the artist also put on display various archival documents and ready-mades, revealing some of the problems the artist encountered during his creation process. One of the texts read: “My work is often put into an exhibition site that is not essential, not fixed, changing and with a confused stance. At first sight, these things may seem to have absolutely nothing to do with me.”