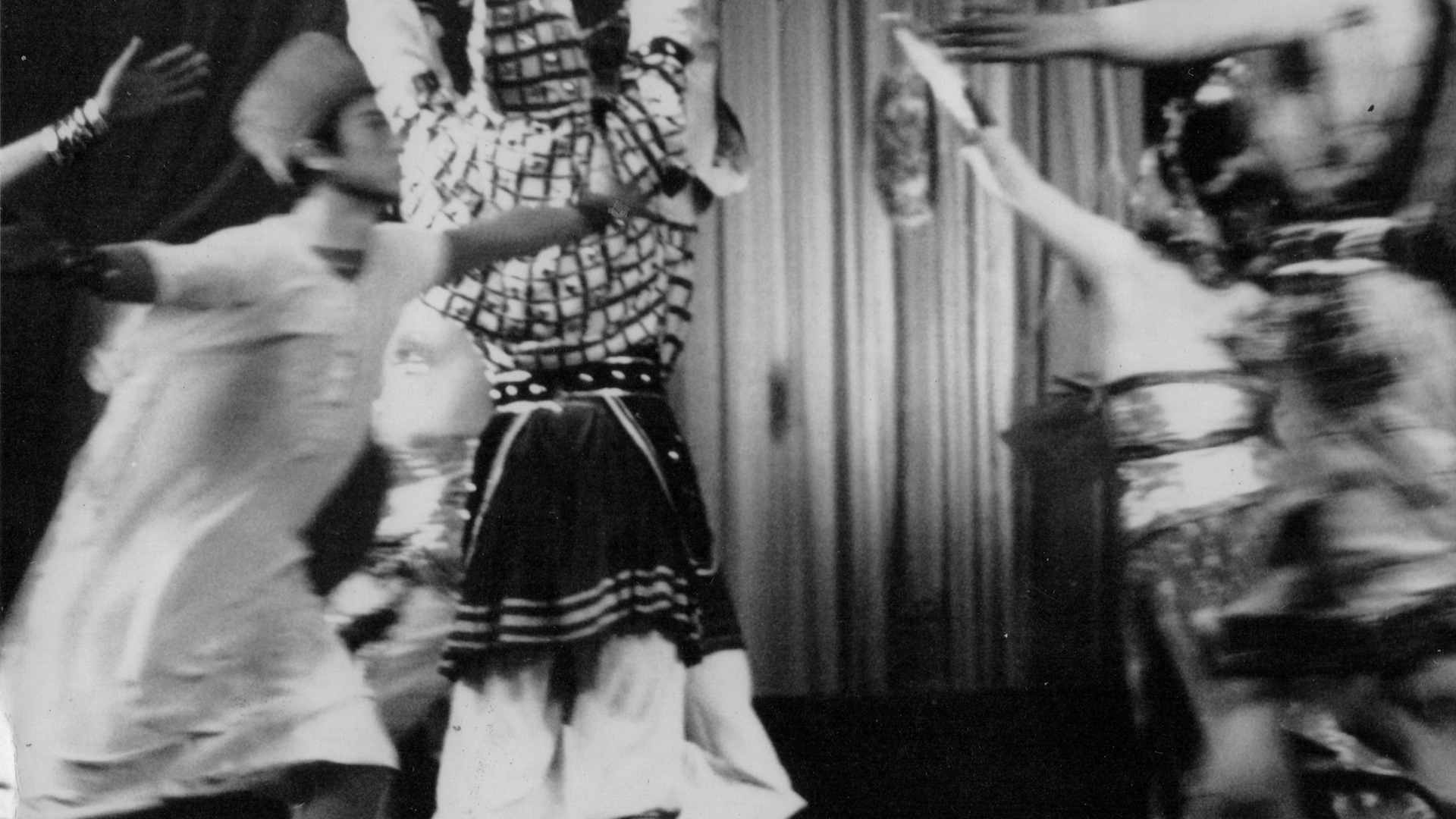 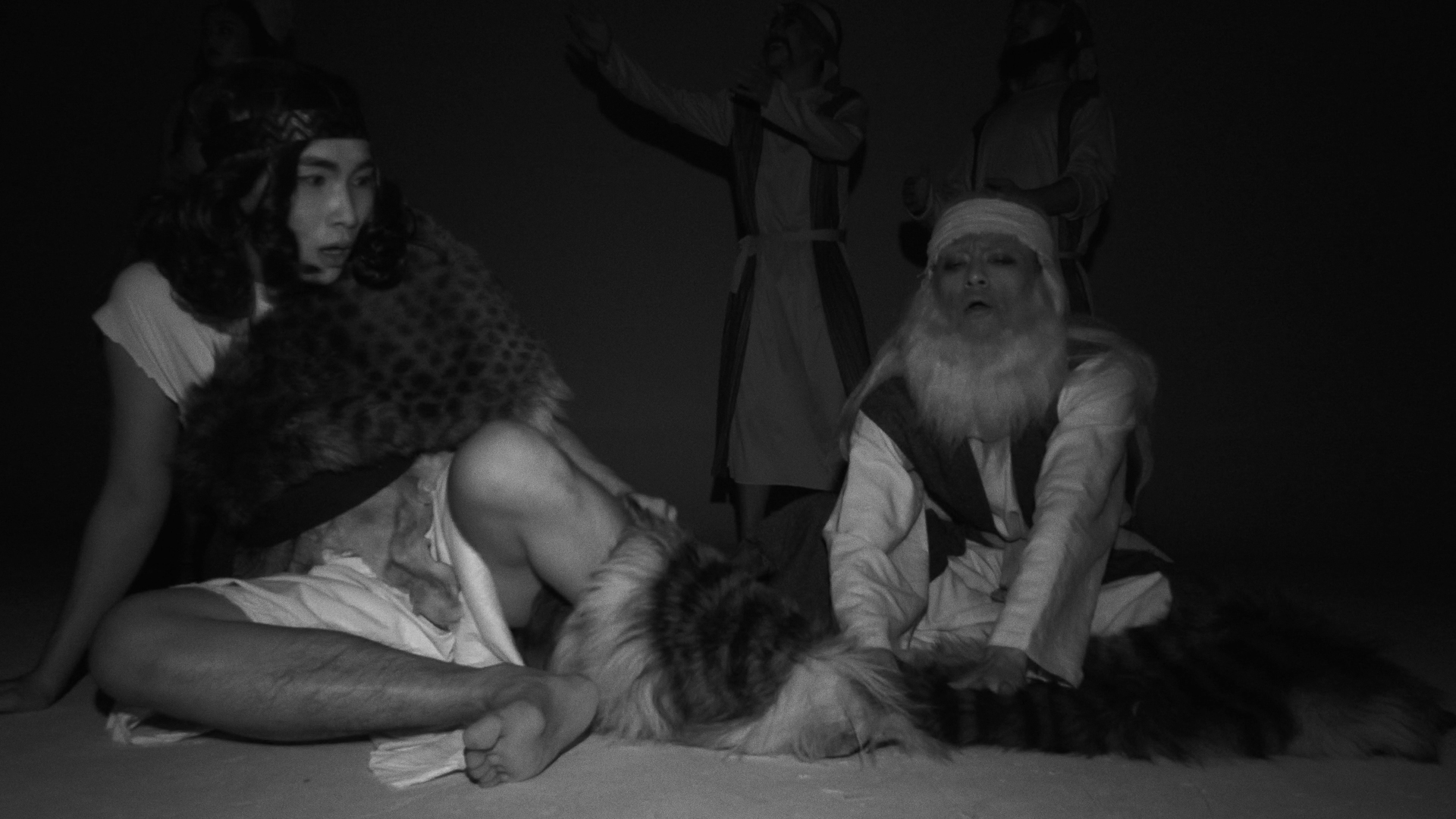 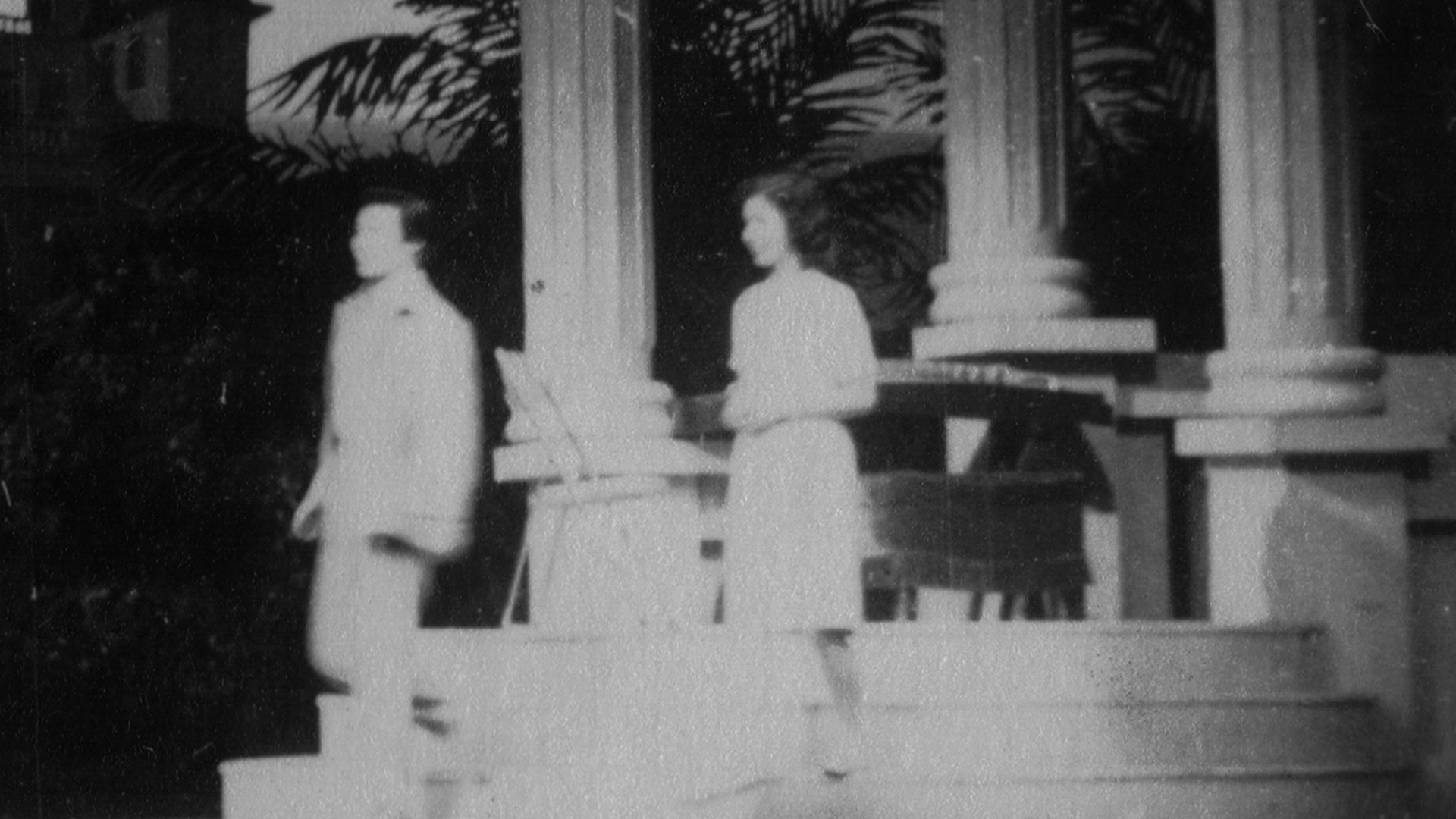 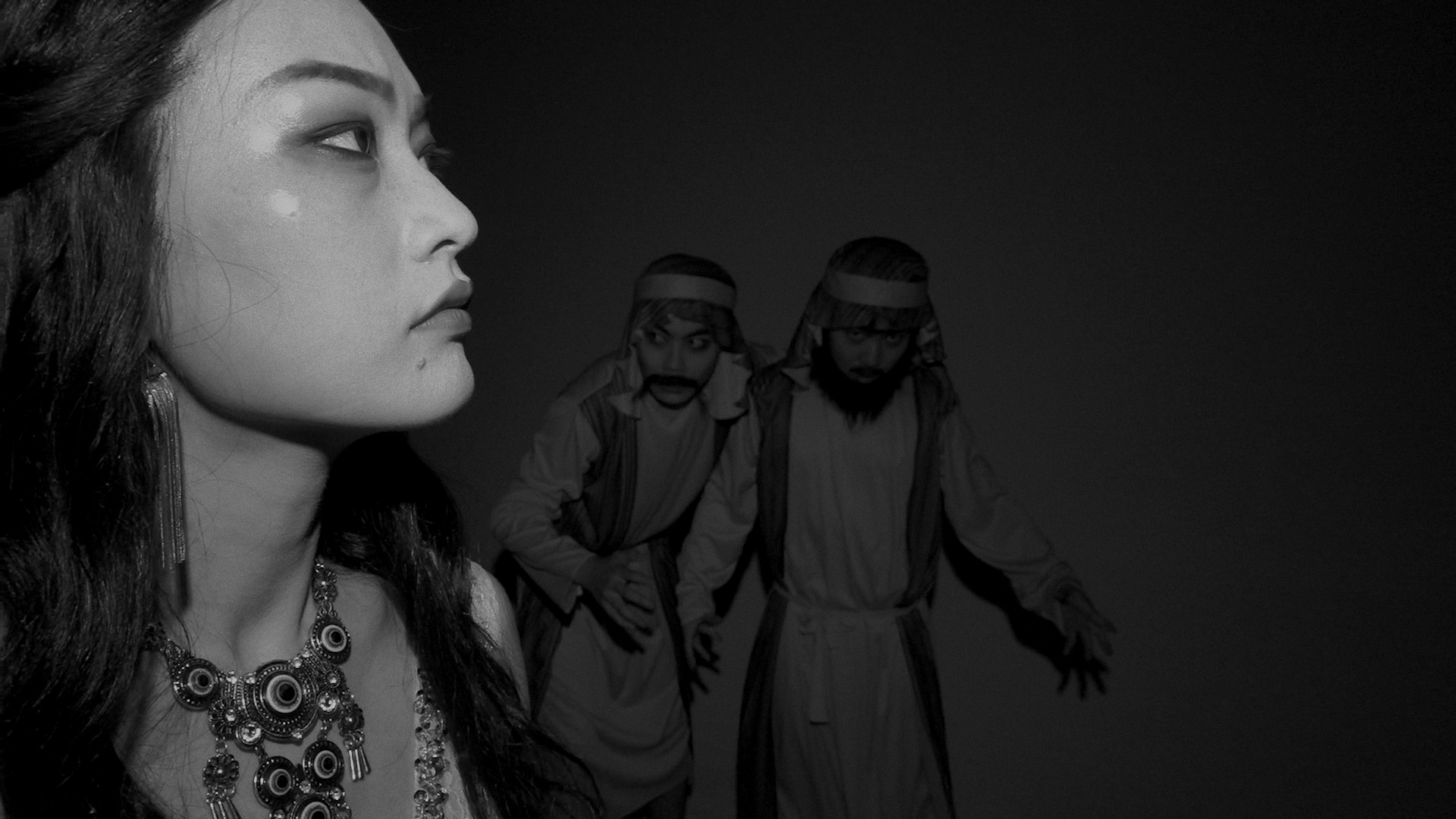 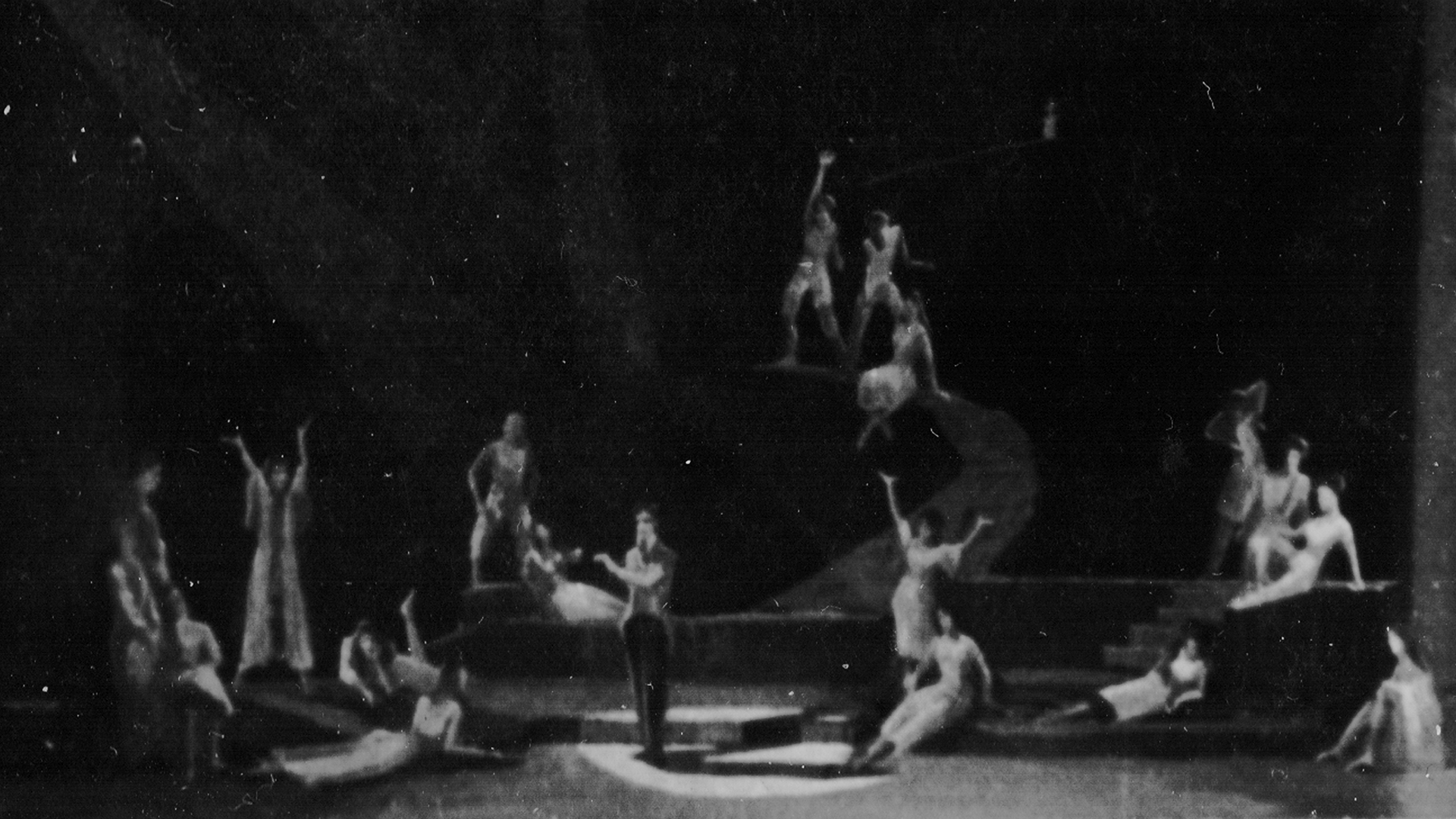 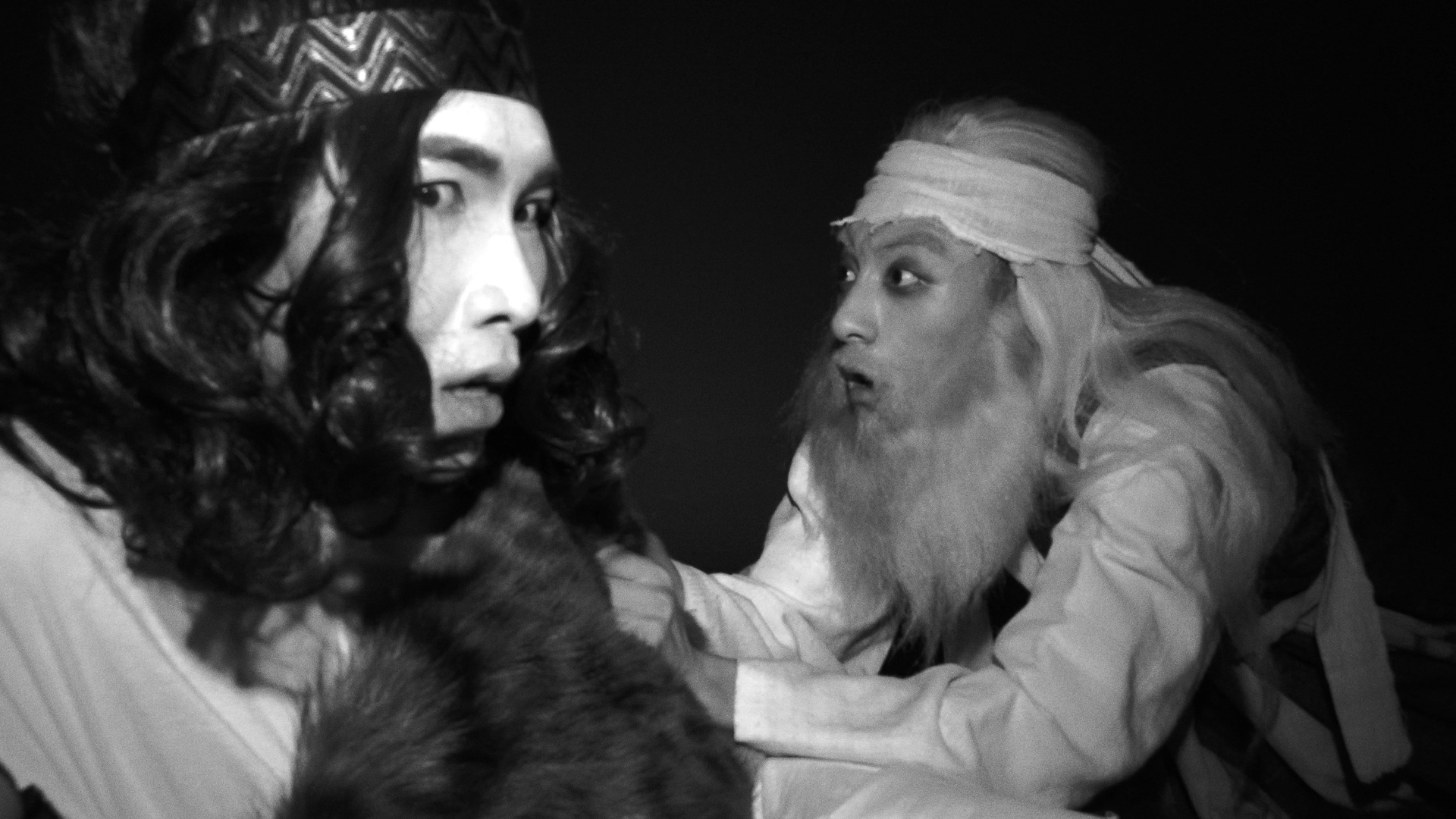 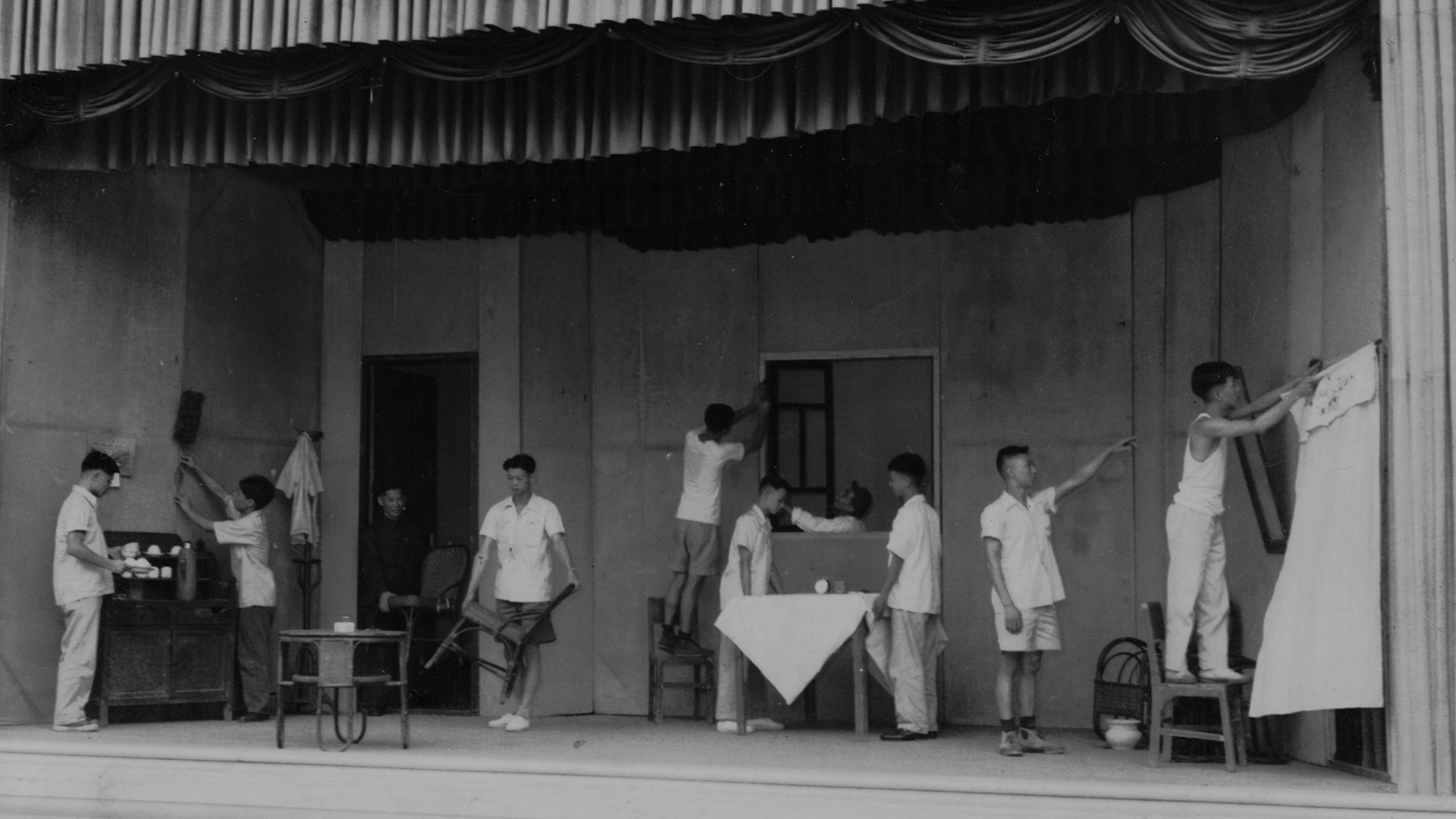 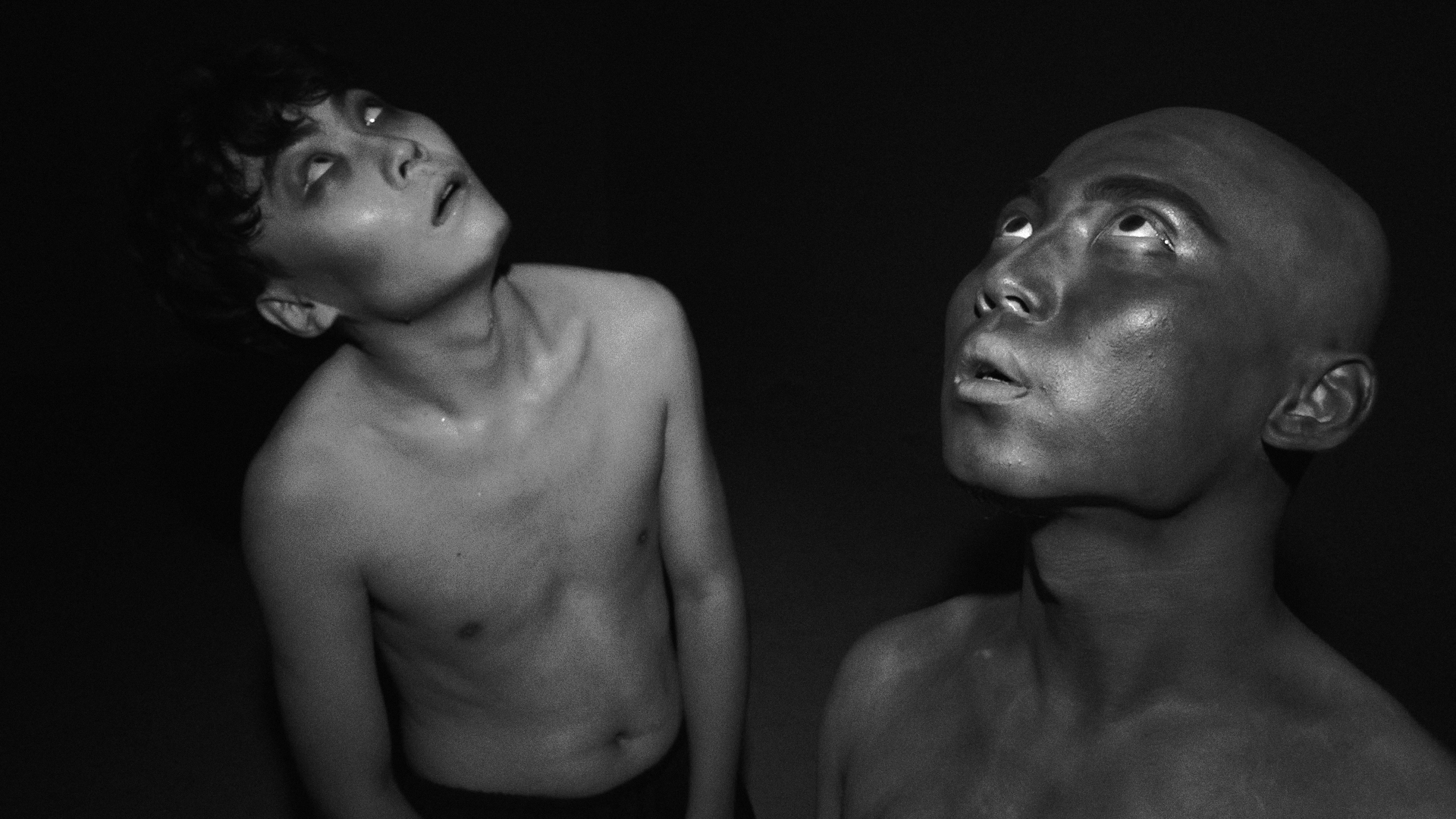 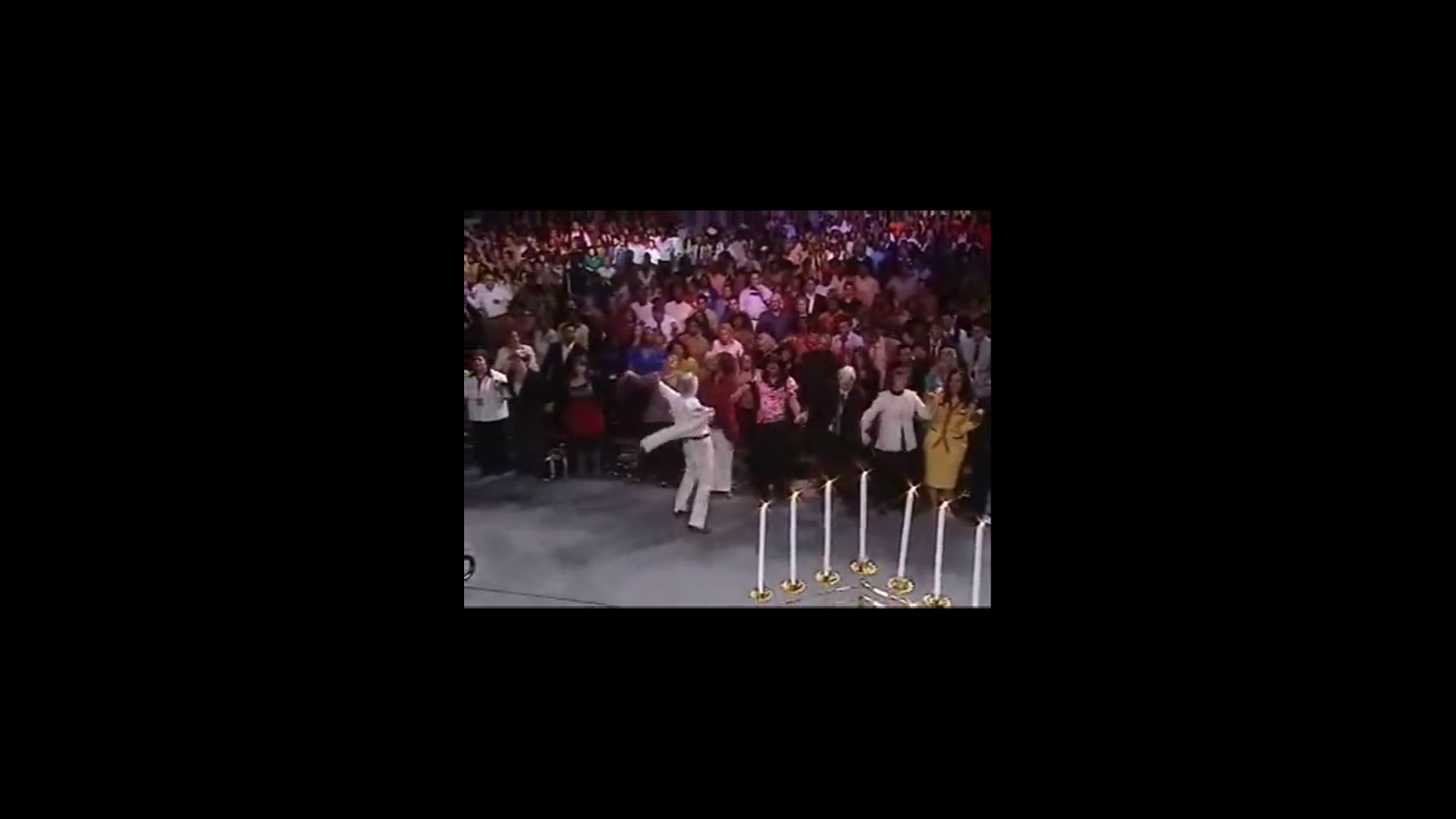 Based on the novel Cold Night, I tried hard to analyze a character named Fengguang in the creation for this time. He was directly depicted less in the book. Most of the description comes from the imagination and conjecture of Wang Wenxuan and his family, which is always misplaced and alienated. Other characters in the novel also have different understanding on him, who has been considered as a negative signal for Wang’s divided family. However, this character carries some unusual values, life habits, and relaxed attitude that differentiate him from the poor intellectual class. Those short and powerful texts unfold his utterance, personality, and emotion. When facing Shusheng, the women he loves, a subtle romanticism emerged.

In this video, I used several pieces of alienated materials, including the selections from biblical one-act play that improvised by stage actors; the aside is embellished by romantic proses and lyrics, portraying a mountaineering-gathering scenery of a heretics group, and its atmosphere turns from humored to fanatical. The weaving of images refers to different kinds of picture documents from 1950 to 1980. All above intertwine closely in the video, or occasionally deviate from each other, forming an expression with overlapping multi-thread. This is one of my understandings of how Fengguang appears in the novel.

*This  text  from  the exhibition “Cold Night”.  (for reference only)

Other information will translation soon……